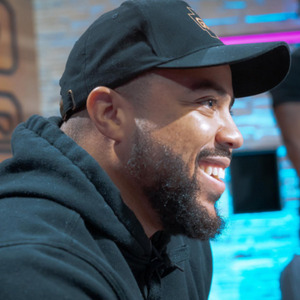 The Black Hokage is a content creator who began his journey on YouTube in 2007 doing voice overs of old cartoons. In 2012 TBH opened his gaming channel & that's where things began to take off.

He utilizes his unique sense of humor, passion & honesty to introduce people into a variety of content he creates such as podcasts, game reviews, streams, montages, voice-overs & more!

His wide array of skills and knowledge have afforded him a chance to be a G4TV host, Twitch Ambassador and Xset Content creator.

Integrity & humor are the foundation that’s built the loyal viewership TBH has been blessed with today.